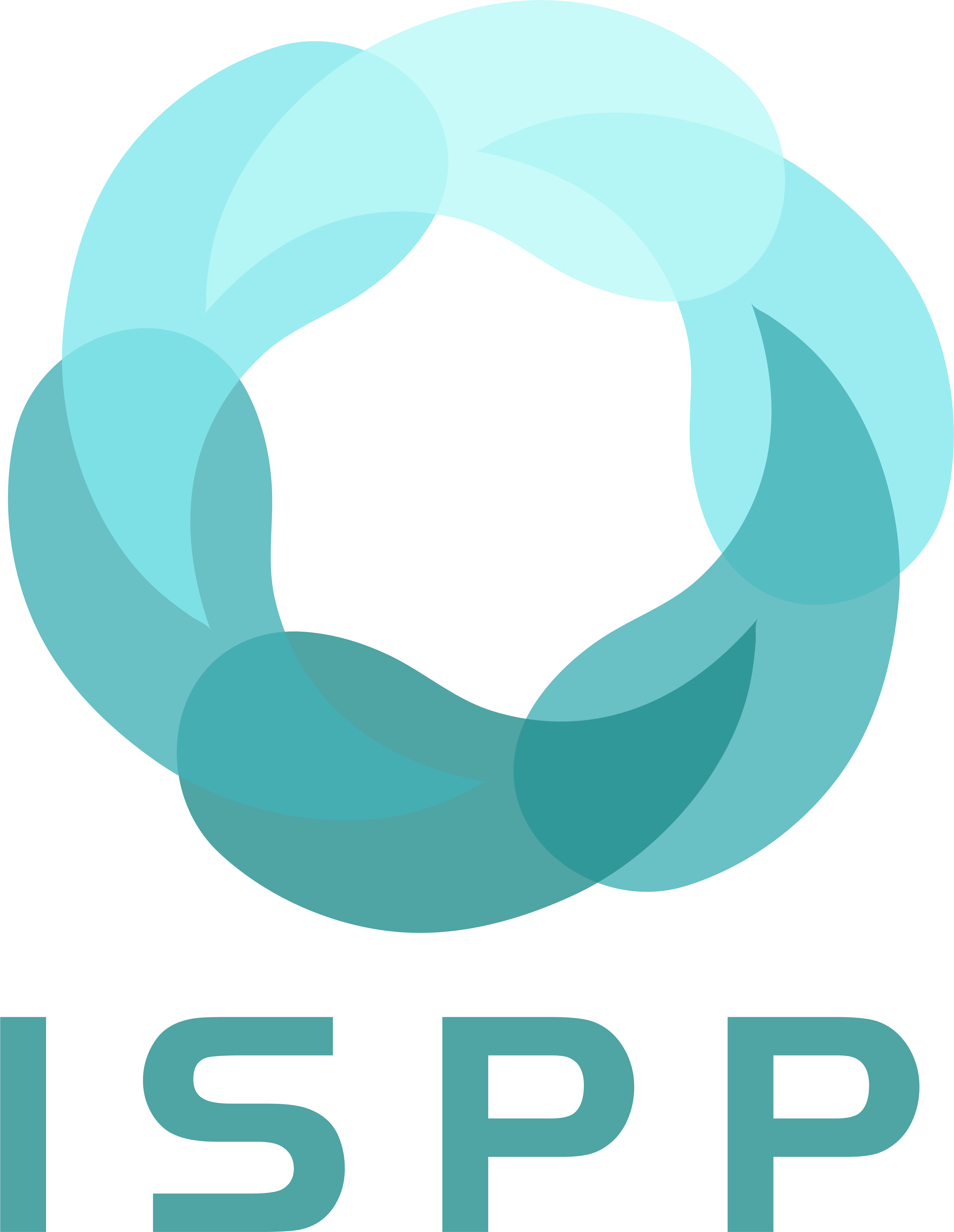 He is an Associate Editor of Electronics Letters, IEEE Transactions on Neural Systems and Rehabilitation Engineering, Biomedical Signal Processing and Control and an Editor of IETE Technical Review journal. He is a senior member of IEEE and a Fellow of IETE, IEI, and IET. He has served as member of review boards for more than 100 scientific journals. He has also served in the scientific committees of various national and international conferences. He has delivered more than 250 talks and lectures in conferences, workshops, short term courses, and academic events organized by various institutes. He has been ranked #21 in India among top scientists for 2022 in the field of Computer Science by Research.com website (March, 2022). He has been listed in the world's top 2 % scientists in the study carried out at Stanford University, USA (October, 2020, October, 2021, and October, 2022). He has received several awards including Achievement Award (IICAI conference, 2011), Best Paper Award (ICHIT conference, 2012), Excellent Grade in the Review of Sponsored Project (DST, 2014), Best Research Paper Awards (IIT Indore, 2015 & 2016), Premium Awards for Best Papers (IET Science, Measurement & Technology journal, 2019 & 2020), IETE Prof. SVC Aiya Memorial Award (2021), and Best Paper Award (DSPA Conference, 2022).

Dr. Gang Wang received a B.Eng. degree in Automatic Control in 2011, and a Ph.D. degree in Control Science and Engineering in 2018, both from the Beijing Institute of Technology, Beijing, China. He also received a Ph.D. degree in Electrical and Computer Engineering from the University of Minnesota, Minneapolis, USA, in 2018, where he stayed as a postdoctoral researcher until July 2020. Since August 2020, he has been a professor with the School of Automation at the Beijing Institute of Technology.

His research interests focus on the areas of signal processing, control, and reinforcement learning with applications to cyber-physical systems and multi-agent systems. He was the recipient of the Best Paper Award from the Frontiers of Information Technology & Electronic Engineering (FITEE) in 2021, the Excellent Doctoral Dissertation Award from the Chinese Association of Automation in 2019, the Best Conference Paper at the 2019 IEEE Power & Energy Society General Meeting, and the Best Student Paper Award from the 2017 European Signal Processing Conference. He is currently on the editorial boards of Signal Processing, Actuators, and IEEE Transactions on Signal and Information Processing over Networks.